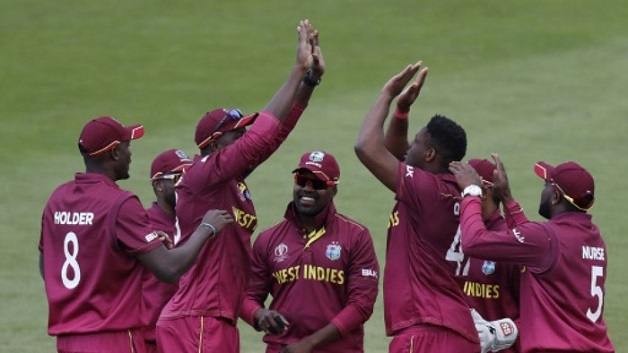 Jason Holder’s West Indies are reviving memories of their World Cup glory days with a pace attack that has the ability to strike fear into opposition batsmen.

According to CMC News, the two-time champions opened their campaign at the tournament in England and Wales by skittling out Pakistan for just 105 at Trent Bridge as their quicks made good use of the bouncer.

Oshane Thomas led the way with four for 27, while Andre Russell, Sheldon Cottrell and captain Holder provided good support as the West Indies cruised to a seven-wicket win.

When West Indies beat Australia in the inaugural 1975 World Cup final at Lord’s, their side included a four-man pace battery.