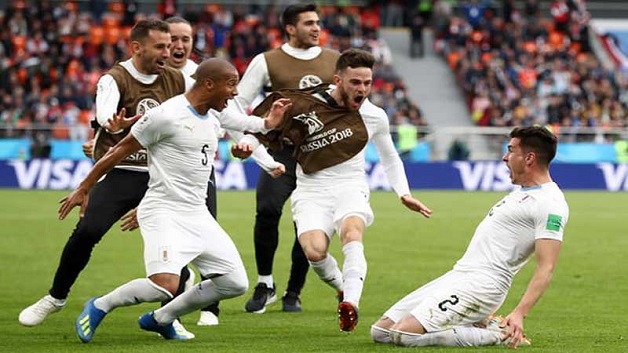 West Indies cricket legend Sir Vivian Richards says he is looking forward to “hosting the cricket world” when the ICC Women’s World T20 tournament comes to the Caribbean in November.

The iconic batsman, who is rated among the five greatest players of all time, said the event promises to be a great boost for women’s cricket in the region as well.

The ICC Women’s World T20 will be played from November 7-24 at three venues – the Guyana National Stadium, the Darren Sammy Stadium in St. Lucia and the Sir Vivian Richards Cricket Ground in Antigua.

The Vivian Richards Cricket Ground will host the semi-finals and the final.

This is the first stand-alone ICC Women’s World T20 tournament and all matches will be broadcast live to the global audience for the first time.

Meanwhile, Cricket West Indies (CWI) has announced that Sandals Resorts, the iconic Caribbean brand and global leader in the luxury travel industry, has agreed a long-term contract to become the new principal partner and team sponsor of the WINDIES, following their support of last week’s Hurricane Relief T20 Challenge at Lord’s.

The new partnership is effective immediately and will cover all WINDIES teams from U-15s through to the WINDIES Men’s and Women’s teams.

The announcement was confirmed yesterday by Johnny Grave, Chief Executive Officer of CWI, as the WINDIES prepared for their three-Test series against Sri Lanka; which starts today at the Queen’s Park Oval, in Port of Spain, Trinidad.