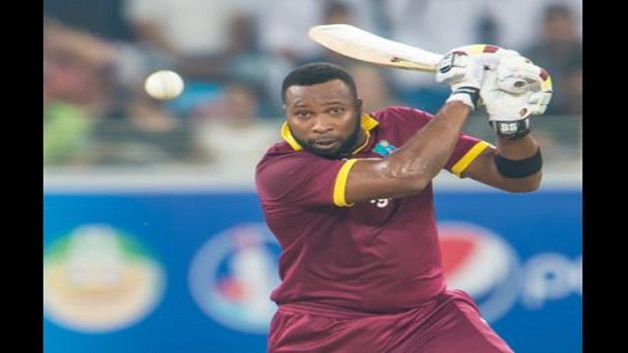 West Indies defeated Ireland by one wicket in the second day/night One-Day International of the three-match series at Kensington Oval here Thursday, in an exciting and dramatic contest.

In their reply, the West Indies scored 242 for nine with Cottrell hitting a massive six off the penultimate ball, after earlier surviving a run-out attempt.

Singh 3-48, was the top bowler for Ireland with Barry McCarthy 2-28 and Andy McBrine 2-37 also getting in on the action.

The win means that the West Indies win the three match series 2-0.

The third and final match is set for Sunday in Grenada.