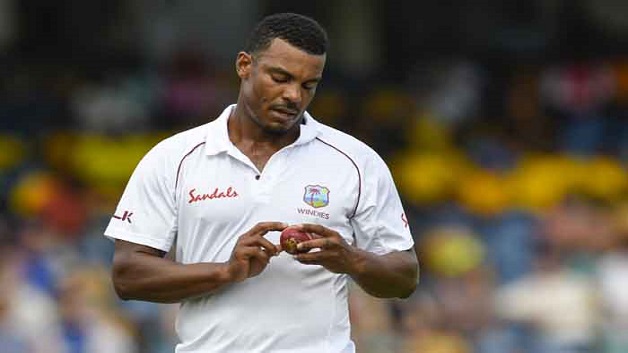 Gabriel has been fined 75 per cent of his match fee for the incident during the third Test in St Lucia and handed three demerit points, taking his total to eight — enough to be banned for four ODIs or one test.

The nature of the paceman’s words is not known but England Captain Root was picked up on stump microphones telling Gabriel: “Don’t use it as an insult. There’s nothing wrong with being gay.