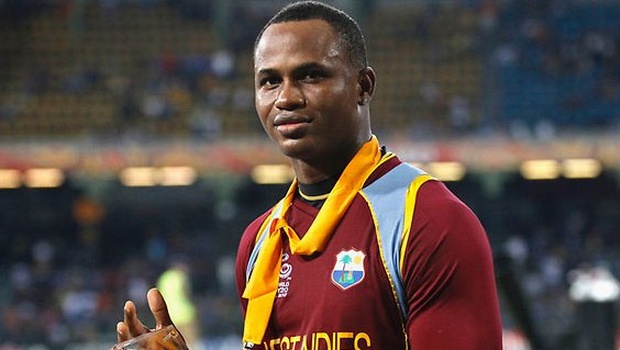 West Indies batsman Marlon Samuels has been reported for bowling with a suspect action for a third time in his career, the International Cricket Council (ICC) said today.

The part-time spinner was cited after the first test against Sri Lanka, which the home side won by an innings and six runs in Galle on Saturday.

The ICC said Samuels will need to undergo testing within 14 days and would be permitted to continue bowling until the results came out.

Samuels has already served a near-four year ban from bowling from 2008 over concerns with his action but was allowed to resume in 2011 after remedial work.

He was reported again following a test in India in 2013 and subsequently banned from bowling his quicker deliveries but has been allowed to continue with his standard off-break.