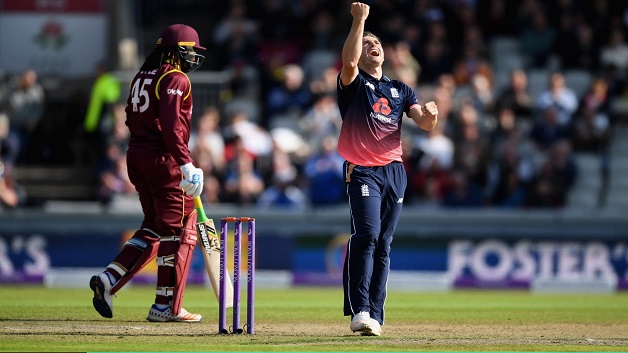 According the Jamaica Gleaner Newspaper, the ninth-ranked Windies defeated the top-ranked visitors by 26 runs at Kensington Oval on Friday – to tie the five-match series at 1-1.

While Bravo said the victory was a result of a team effort, he said Gayle’s presence in the dressing room had lifted the spirits of all the players.

The experienced Bravo said the victory at Kensington Oval had given the side a huge boost of confidence.

He said the players were now confident they could go on to defeat England and win the series.

If selected to play on Monday it will be Bravo’s 100th ODI for the West Indies.

Despite a lengthy absence away from the regional team, Bravo said he always believed he would achieve the milestone.

US threatens to end aid to Caribbean