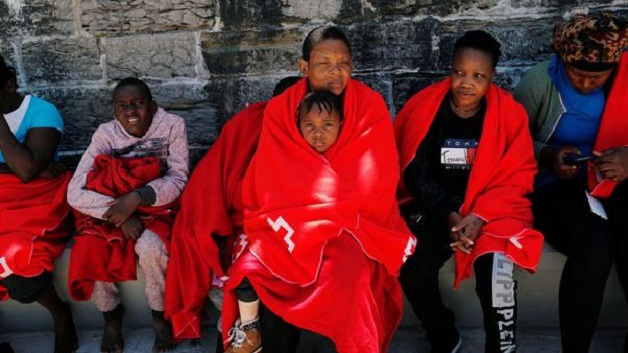 The European Commission offered today to shoulder the cost of taking in migrants from boats in the Mediterranean, seeking to entice more governments to shoulder the burden after Italy’s new government closed the country’s ports to rescue vessels.

Under the proposal, the Union’s common budget would pay out 6,000 Euros for each migrant taken in, as well as funding the cost of hundreds of expert personnel to help process mostly African migrants seeking asylum in Europe.

The Commission’s plan, which is aimed at EU governments that set up so-called controlled centers on their soil, follows a June leaders’ summit that claimed success in reaching a hard-fought agreement to control immigration but left many details undecided.
Irregular migration has fallen steeply since 2015, when more than a million people entered the EU, but polls show it is still a top concern for many of the EU’s 500 million citizens.

'CIBC Walk for the Cure' event in St. Vincent and the Grenadines set to...