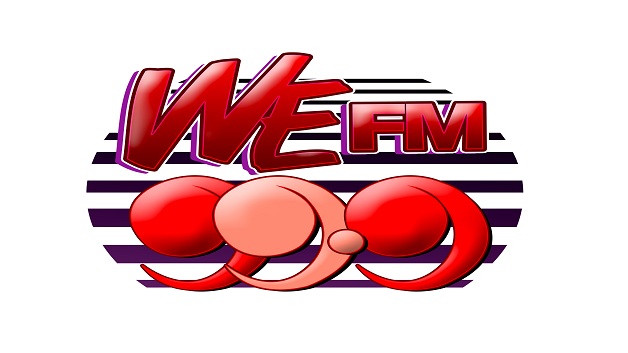 WEFM Radio 99.9 is this year celebrating its 20th anniversary as a broadcasting entity in St. Vincent and the Grenadines, and to celebrate this milestone, several activities have been planned for the month of April.

WEFM officially turns 20 on April 18, 2017, and the theme chosen for the anniversary is “20 years: Forging ahead with reliable reporting, entertainment and music.”

The anniversary activities commences this Saturday April 1, with a road trip on the Leeward Side of the Island.

Members of the public will have an opportunity to meet and greet members of staff of the radio station.

On Sunday April 2, the activities will continue with a church service at Trinity Apostolic Faith Church in Lower Questelles.

As part of the anniversary celebrations, WEFM will also be making a donation to a school.

WEFM radio was founded in April 1997, and is presently ranked by media surveys among the leading broadcasting entities in this country.

Ministry of health issues recommendations for correct use of masks