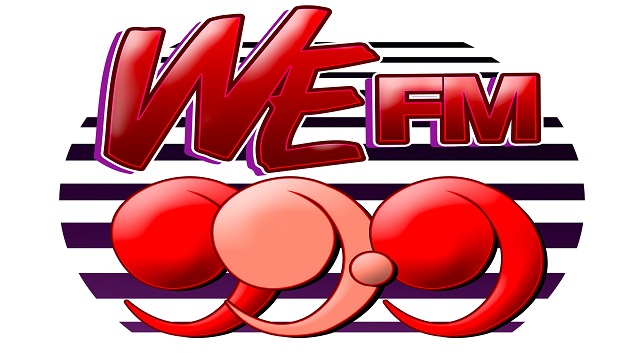 (WEFM NEWS) — In commemoration of its 20th anniversary as a local Broadcasting entity, WEFM Radio has launched a new website.

The website, designed by young IT enthusiast, Joenele Hoyte, is a marked improvement from the previous site.

The new site brings color, vibrancy and life to content on the site and to the browsing experience of subscribers and visitors.

Currently, WEFM’s website is viewed hundreds of thousands of times, each month, by persons in St. Vincent & the Grenadines and worldwide, who listen to the station LIVE and who search for news and other content.

A staff gallery is shown on the new site, a programme guide and a listen LIVE and Video feature, among others.

WEFM, officially turns 20 on April 18th, 2017. The station founded in April 1997, is ranked by media surveys, as one of the 5 leading broadcast entities (in the category of Radio stations).

A number of activities will be held to commemorate the 20th anniversary, including a road trip to meet face-to-face with the public, on April 1st, 2017 (on the Leeward side) and a Church Service at Trinity Apostolic Faith Church, in Lower Questelles.

A donation is also set to be made to a School within close proximity to the station’s Lower Questelles location and a Windward Road Trip and Staff social are also expected to be held.