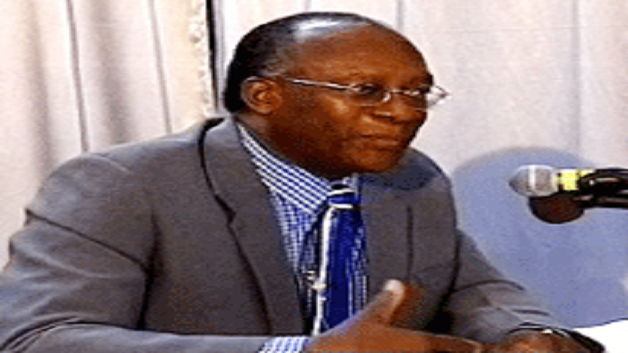 The weekly Television Series THE LAW AND YOU entered its 20th year this April 2017.

The programme has been presented weekly by Barrister-at-Law Mr. Parnel R. Campbell, QC, beginning in April 1997, and airs for half an hour on Monday nights, except on public holidays.

Mr. Campbell is a former Attorney General and Minister of Justice of St. Vincent and the Grenadines, who served from 1987 to 1995.

Speaking on Progamme Number 859 on April 10, 2017, titled “The Origins of the Law And You”, Mr. Campbell read from an article published in September 1972 in “FORUM”, a magazine produced by The Educational Forum of the People (EFP), a group of young university graduates formed by Kenneth John, Edward Griffith (deceased), Kerwyn Morris (deceased), Parnel R. Campbell and others.

In the quoted article, the EFP had advocated the teaching of law in primary and secondary schools so that Vincentians could become acquainted with their legal rights, since “the law pursues us from the womb to the tomb”.

In keeping with a format he has used to celebrate previous milestones of The Law And You, Mr. Campbell and a television crew will be conducting interviews with the public under the Singer Gallery in Kingstown during the morning of Monday April 24, for broadcast as Programme Number 860 at 8:30pm on that Monday night.

Venezuela facing one of the world’s worst humanitarian crises