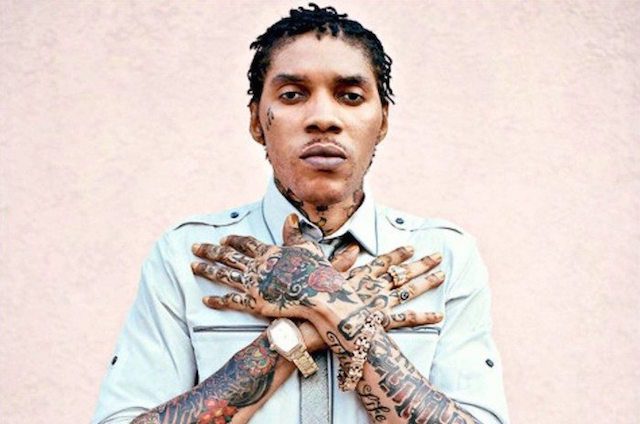 He made the announcement in an Instagram post yesterday, alongside a new photo of himself, and revealed that the first installment will be titled “The Appellant.”

The Appellant EP will follow the Any Weather deejay’s True Religion EP, which was released on September 30.  However, that project did not enter the Billboard Reggae Albums chart, moving just 310 units in sales and streaming in the United States during its first week of release.

True Religion was said to be dedicated to Kartel’s new fiancé Sidem Öztürk, and had featured 7 tracks including songs Interracial, Like Royalty, and the title track True Religion.

His 2021 project titled Born Fi Dis had spent one week on the Billboard Reggae Albums chart at No. 9, after selling 1,290 total units of consumption from sales and streaming in the United States from its first week of release in August of that year.

Seven of the Worl’ Boss’ previous albums have entered the Reggae Albums chart.