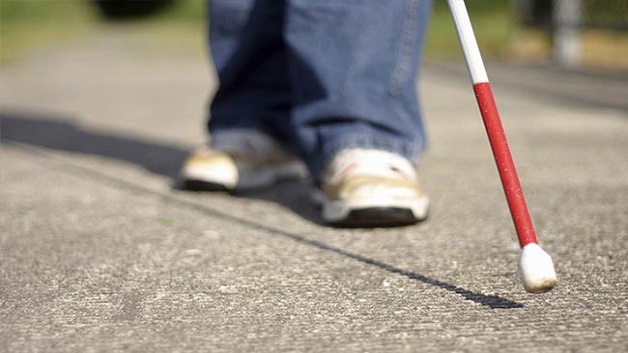 Grenada police have charged a visually impaired man with four counts of rape of a 14-year-old female student, according to Now Grenada.

The news website states that the incidents occurred in 2016 and 2017, but the authorities were only alerted early this year, which resulted in a full investigation by the police.