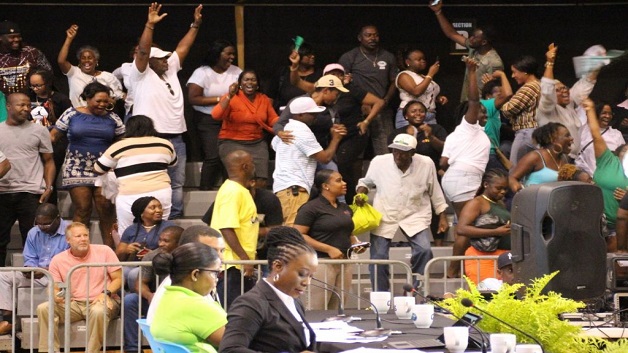 The Virgin Islands Party (VIP) has been declared the winner of the 2019 General Elections – after unseating the National Democratic Party (NDP) at the polls yesterday.

The VIP swept eight of the 13 electoral seats, making Andrew Fahie the next Premier of the British Virgin Islands.

Highlighted below are the victors of the 13 respective seats and their winning ballot counts.