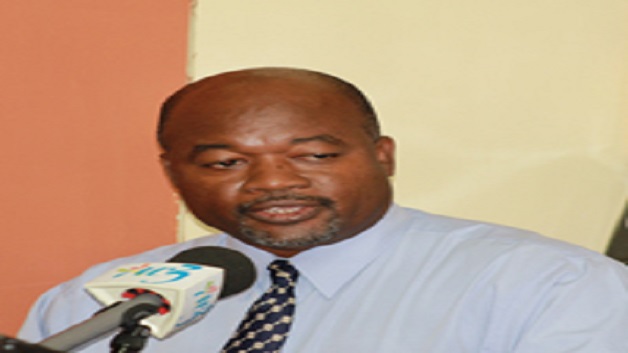 Vincy Mas 2017 will officially begin on Saturday May 6, 2017 and the Carnival Development Corporation (CDC) is promising a spectacular launch for the 40th anniversary celebrations.

Shows Coordinator, Anthony Dennie, gave the assurance while speaking at a press conference yesterday where the CDC provided an update on the programme of activities planned for this year’s Carnival.

Mr. Dennie said the launch will feature the traditional whistle stops on the Windward and Leeward sides of the island beginning at ten in the morning, followed by the Street Parade and launching ceremony at Victoria Park.

He said that in addition to the whistle stops, there will be an innovation called the ‘Bus Line’, whereby a bus will be going along with the music truck and make stops in certain areas.

Mr. Dennie said the finalists in the junior Soca and calypso competitions will also have an opportunity to perform at the FLOW Promenade on May 6, from 10am -1pm, along with new artistes who have already recorded their songs.

Meanwhile, Mr. Dennie said there will not be a New Song Competition for the launch of Vincy Mas 2017.

A Motion on Transportation of School Children among matters to be addressed in Parliament...

NIS to extend unemployment benefits for another three months

Eighth Annual Community College Graduation to be held this afternoon