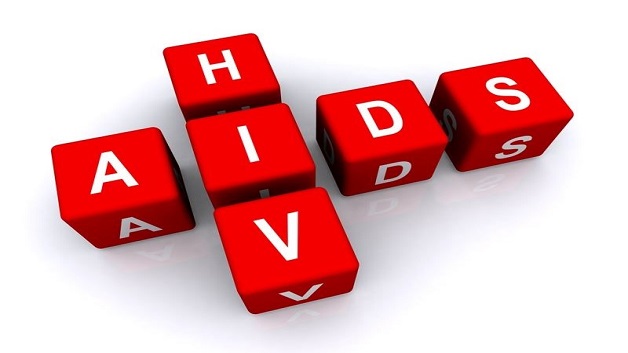 World AIDS Day will be marking its 30th anniversary on December 1, 2018, under the theme “Know your status.”

Here in St. Vincent and the Grenadines, HIV testing has expanded over the years but many persons still go for years without knowing their HIV status, and some only get tested after becoming ill and symptomatic.

Hence the National AIDS Secretariat has chosen as its slogan for World AIDS Day 2018 “Get up and get tested.”

According to the Secretariat, as of October 2018, there were some 833 recorded cases of persons living with HIV in this country. Thirty-nine new cases of HIV have been diagnosed, thus far, this year.

Even as many barriers still exist towards HIV testing and those diagnosed with this illness, there is help for persons who need it.

Mr. Sydney “Pumpkin” Joseph, an HIV/AIDS Activist working along with the St. Vincent and the Grenadines AIDS Secretariat is a care advocate who works along with persons living with HIV, and encourages them to access medical treatment and care, that is available.

Mr. Joseph said getting tested for HIV is very important but preparing persons for the result is also very important. There is a process where persons are counselled before testing and after testing; this process is pre and post test counselling.

The HIV/AIDS Activist is advising persons including youths to avoid risky sexual behaviour and to become better informed about HIV and AIDS.