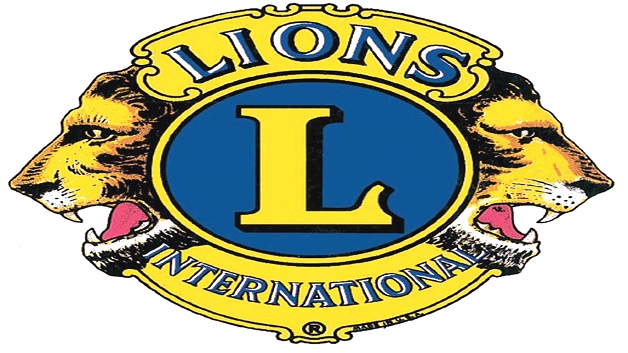 Prayers were held throughout St. Vincent and the Grenadines on Monday October 7th – as the country observed its Ninth Annual National Day Of Prayer.

Delivering remarks at a National Prayer Rally Prime Minister Dr. Ralph Gonsalves appealed for a spirit of forgiveness and love across the nation.

And Leader of the Opposition Dr. Godwin Friday, says the National Day of Prayer, comes at a critical time, when the Nation is confronted with crime and violence in the society.

Dr. Friday appealed to Church leaders to be the moral compass of the nation.

The National Day of Prayer was held at heritage square, on the theme “Giving Thanks at 40”.