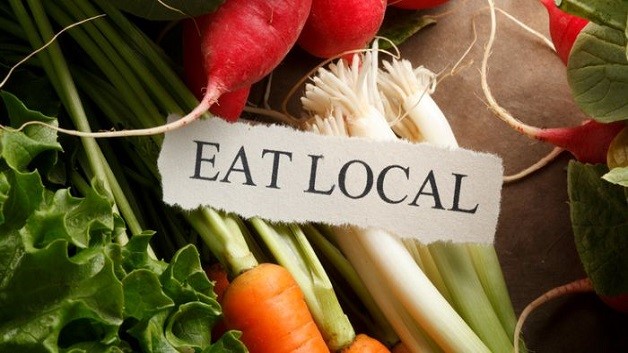 Vincentians are being encouraged to eat more locally produced food.

The appeal has come from Manager of the Arrowroot Association, Selmon Walters, as St. Vincent and the Grenadines observed World Food Day on Wednesday 16th October.

And as the Association prepares to host a National Madungo Festival this month, Mr. Walters said the festival is important – as efforts continue to revive the use of Madungo as a main food staple here.

He pledged his continued commitment towards the hosting of the festival, which is expected to be held on Monday 28th October at the Rabacca National Park, as part of activities to celebrate this county’s 40th Anniversary of Independence.