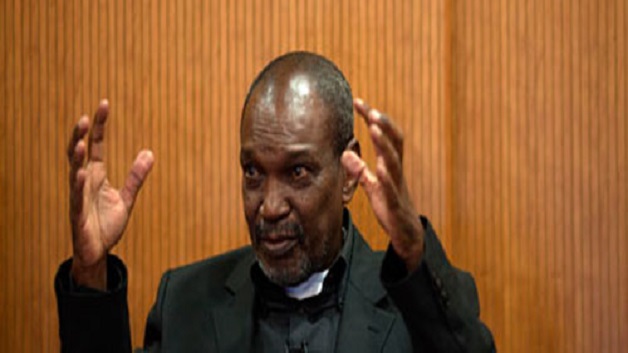 Vincentian Mr. Renwick Rose is among more than 350 civil society leaders from across the 53-nation Commonwealth of Nations to gather in London, UK, this week for three days of discussion and debate on key issues facing the 2.4 billion people who live in the Commonwealth.

The occasion will be the holding of the Commonwealth peoples Forum, one of four such broad gathering which will precede the Commonwealth Heads of Government Meeting, the others being Forums for business leaders, women and youth.

These Forums have become an integral part of the Heads’ meetings and are designed to provide broader perspectives to the meetings of the Heads and the Foreign Ministers of the Commonwealth countries.

This year, in addition to their separate meetings, there will be a plenary of all the delegates of the four groupings tomorrow, April 17.

Mr. Renwick Rose, a civil society activist for over 40 years, is due to attend the Forum.

He is scheduled to speak on a Panel tomorrow on the topic, “A Just World Order”.

Mr. Rose is a member of the Board of Civil Society Advisory Governors of the Commonwealth Foundation and has participated in previous Peoples Forums in Nigeria, Australia and Malta.

He has also been asked to be one of the civil society representatives invited to engage in discussions with the Commonwealth Foreign Ministers on April 20.

Holness says climate change not an academic issue for C’bean