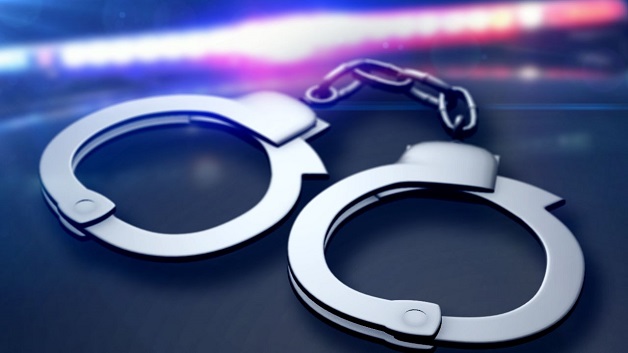 They were allegedly committed on March 22 at the Shallow Draught, Bridgetown Port, in St. Michael, Barbados.

Muckett arrived in Barbados around 6:15 a.m. on board the vessel “Melinda 2” which was berthed at the Shallow Draught.

A search of the vessel was conducted by the Drug Squad, Customs and the Coast Guard, which resulted in two packages being found, one containing suspected cannabis and the other suspected cocaine.

Muckett was subsequently arrested in connection with the drugs found.