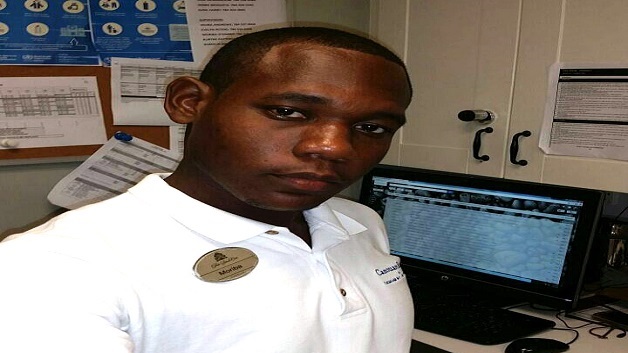 Vincentian, Moriba O’Garro, has been offered permanent employment at Buckingham Palace in the United Kingdom (UK).

This was disclosed by Minister of Foreign Affairs, Sir Louis Starker in Parliament on Monday.

Mr. O’Garro, age 25, was among a group of nine young people from the Caribbean who were recipients of the Royal Household Hospitality Scholarship and had the opportunity to undergo six-weeks training at Buckingham Palace and Windsor Castle from May 15 to June 23, 2017.

Minister Straker read a letter from SVG’s High Commissioner to the UK, His Excellency Mr. Cenio Lewis, which stated that Mr. O’Garro not only successfully completed the scholarship training but has so impressed the Buckingham Palace Officials responsible for the programme that he has been offered permanent employment at the Palace, and he has accepted the job offer.

Minister Straker said this is a proud achievement for St. Vincent and the Grenadines.

Meanwhile, Senator Dr. Julian Ferdinand said the success of Mr. O’Garro, who hails from the Central Leeward community of Buccament, exemplifies how education and the right attitude could get a person to high places.