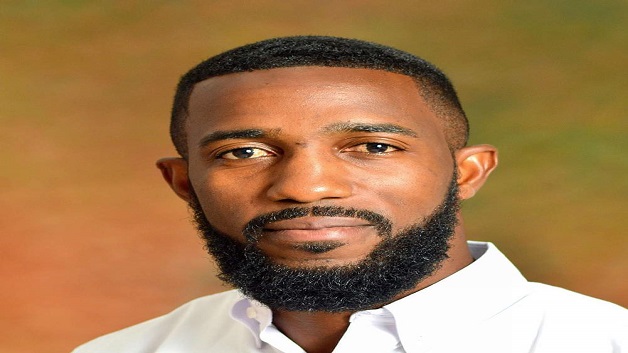 Vincentian, Miles Bascombe, has been confirmed as a Selector for the West Indies Men’s Panel.

(SVGCA) As a selector, Mr. Bascombe will be tasked with selecting the Test, ODI, and T20 men squads.

When asked about his recent appointment, Bascombe responded “It’s an honor and a privilege to serve West Indies Cricket in this capacity. I plan to approach this role with utmost seriousness and professionalism and in service of West Indies Cricket.”

Mr. Bascombe toured England with the West Indies T20 team in 2011. He has also represented Windwards Volcanoes and Combined Campuses and Colleges in 24 first-class matches and 26 List A matches. Bascombe also holds an MSc & BSc in Electronics, along with cricket coaching certificates.

With the West Indies Men’s teams preparing to play against Afghanistan next month in India, the panel will start the selection process immediately. The WI Men’s squad is expected to be announced at a press conference at Queen’s Park Oval, Trinidad, on Tuesday at 11:00 AM.

The SVGCA congratulates Mr. Bascombe on this momentous accomplishment, and wishes him the very best.