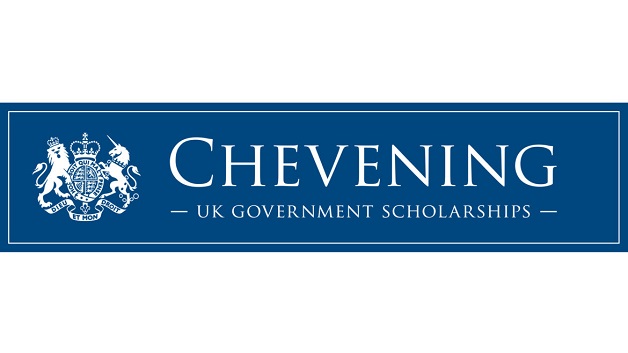 Natesha Alexander from the Grenadine Island of Mayreau has joined the distinguished community of Chevening Scholars.

The Chevening scholarships are the UK government’s global scholarship programme funded by the Foreign and Commonwealth Office and partner organisations and are granted to phenomenal scholars with outstanding leadership potential.

Natesha is a past student of the St. Vincent Girls’ High School and the St. Vincent and the Grenadines Community College. She is also a graduate of the University of the West Indies (UWI) (Cave Hill Campus) with First Class Honours in Mathematics and Economics.

Natesha is passionate about the development of education in St. Vincent and the Grenadines, particularly the teaching of Mathematics and has taught at the Union Island Secondary School and the Emmanuel High School Mesopotamia.

During her teaching years, she also pursued a Post-Graduate Diploma by distance from the UWI Cave Hill Campus in the teaching of Mathematics and graduated with Distinction.

Importantly, Natesha is a leader in her community and has been a member of the CARICOM Youth Ambassadors SVG Committee, the Imperial Champions Toastmasters Club and was one of the founding members of the community organisation “We Are Mayreau”.

According to a post on the Ministry of Foreign Affairs facebook page, Natesha will pursue studies in Quantitative Finance and Mathematics at the Heriot-Watt University in Edinburgh, UK, from September 2018.