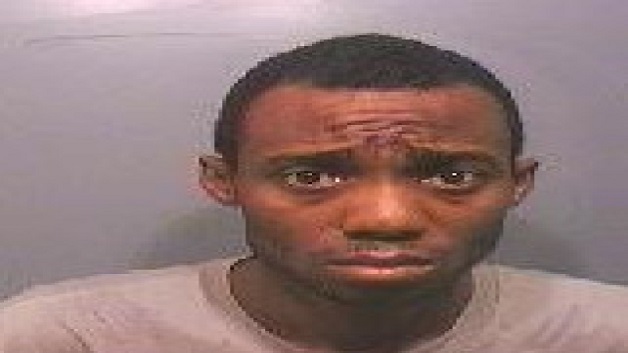 A Vincentian born, soldier in the United Kingdom (UK) has been sentenced to 10 years and four months in jail for raping a woman at knifepoint.

According to a report by BBC News, Luton Crown Court heard that Jackson subjected his victim to “an hour of torment” before she escaped and he tried to kill himself.

He is reported to have said “God cannot help you now” as his victim prayed during the attack.

Prosecutor Martin Mulgrew said the pair was at a house when Jackson pulled out a knife and told his victim to strip and get on top of him.

After the attack he followed her to the bathroom and ordered her to shower so the evidence could be washed away. But while he went for a shower she grabbed her clothes, climbed out of a window and raised the alarm.

Mr. Mulgrew said police were called and broke into the house. They found Jackson had tried to kill himself. He was taken to hospital and was only fit to be interviewed 11 days later.

SVG PAHO’s Representative joins officials in calling for a reduction in the amount of...