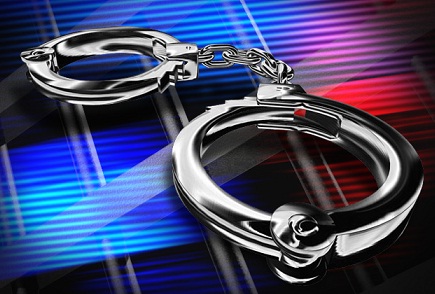 A Vincentian and Trinidadian man are behind bars after appearing in court on Monday charged with the murder of a British-born attorney and his wife in Tobago last week.

According to Caribbean 360 News, Naajip Hills, a 23-year-old Vincentian who has been living in Tobago for the past three years, and 29-year-old Andre Romeo of Trinidad appeared in the Scarborough Magistrates Court and were remanded in custody until November 24th.

It was the first court appearance for the two construction workers since they were charged yesterday evening for the murders which occurred sometime between October 18th and October 21st.

A woman, who was also arrested with the duo and was being questioned in connection with the murders, was released pending further investigations.

Assistant Commissioner of Police in Trinidad, Vincel Edwards said the murder probe was continuing and they had not ruled out the involvement of other persons in the crime.