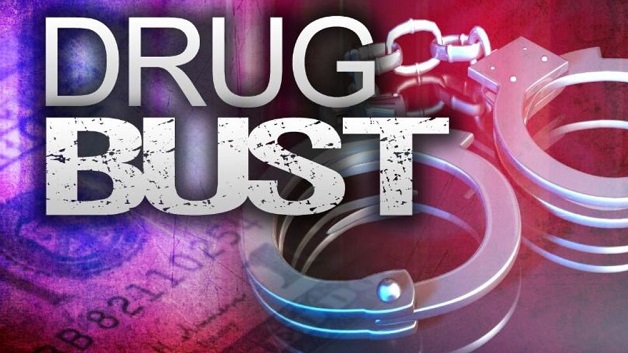 A Vincentian and Dominican national, who have been charged in connection with a drug bust at sea which netted 1,012 pounds of marijuana, appeared in the Dennery First District Court in St. Lucia yesterday.

Brian Mayers of Chateaubelair, St. Vincent and the Grenadines and Alick Couriol of Dominica were each charged with possession of a controlled drug and possession with intent to supply.

They have been remanded at the Bordelais Correctional Facility and are scheduled to return to court on September 9 2017.

According to police, the Marine Police Unit was conducting a routine patrol on July 21 when they intercepted a vessel off the Vieux Fort coast around 8:45 p.m.

The Dominican sustained a gunshot wound to the shoulder in the process.