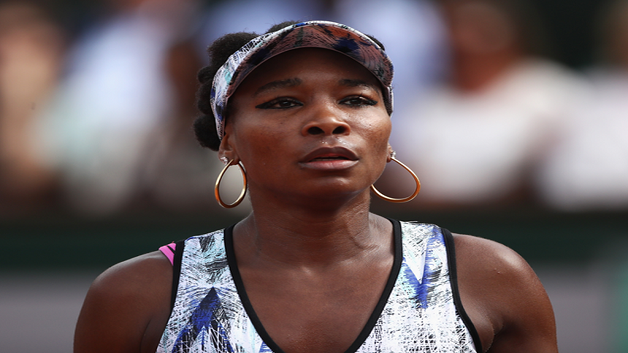 US tennis star Venus Williams has been involved in a car crash that led to the death of a 78-year-old man.

A spokesman for Palm Beach Gardens police in Florida confirmed to the BBC they were investigating a fatal crash involving the Grand Slam champion.

A man was taken to hospital after the accident on June 9 and died two weeks later from his injuries.

Police believe she was at fault but her lawyer says it was an accident. She has not been cited or charged.

The man, who died, Jerome Barson, was travelling with his wife who was driving their vehicle through an intersection when the collision happened.

Ms. Williams’ car suddenly darted into their path and was unable to clear the junction in time due to traffic jams, according to witness statements in a police report obtained by US media.

Mrs. Barson was also taken to hospital but survived.

The 37-year-old, seven-time Grand Slam champion reportedly told police she did not see the couple’s car and she was driving slowly.

Opposition’s withdrawal of cooperation would be disservice to Jamaicans, says Jamaica’s Prime Minister