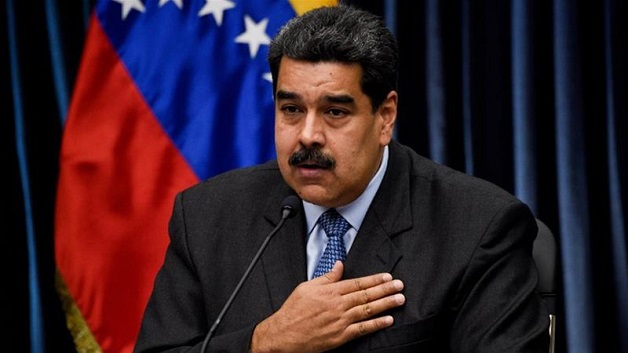 Venezuela will increase its oil exports to China to one million barrels a day, President Nicolas Maduro has said, following a visit to Beijing.

Already a strong economic partner, China had agreed to invest an additional $5 billion in Venezuela, Maduro said yesterday, adding that the investment would help it boost production and nearly double its oil exports to China.

“We are taking the first steps into a new economic era,” he said, as cited by the Associated Press news agency. “We are on track to have a new economy, and the agreements with China will strengthen it.”

On Twitter, the president said both countries signed a total of 28 agreements, adding to the more than 700 development projects in various fields.

69 rescued from cages at church in Trinidad and Tobago