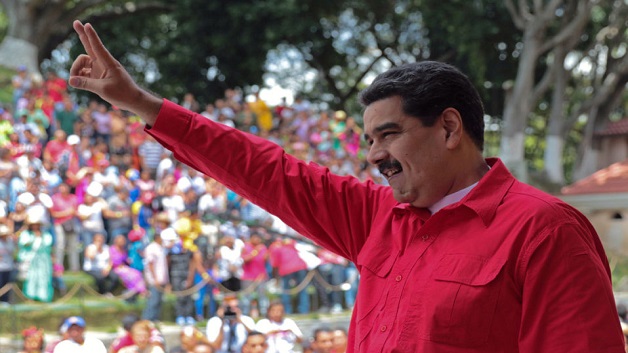 Venezuelans will vote on Sunday in regional elections seen as a key test for both President Nicolas Maduro and the Opposition alike after months of street protests that failed to unseat him.

The Opposition, unable to sustain the protests in which 125 people were killed between April and July, is seeking a big turnout which experts say could give them victory in the vast majority of Venezuela’s 23 states in the vote to elect governors.

International powers accuse Maduro of dismantling democracy by taking over state institutions in the wake of an economic collapse cause by a fall in the price of oil, its sole significant source of revenue.

Sunday’s polls are the first contested by the Opposition since legislative elections in 2015 which gave it a majority in parliament.

According to AFP News, ex-presidential candidate and key opposition figure Henrique Capriles is among those calling for a massive turnout.

44 extra students to be placed at the GHS