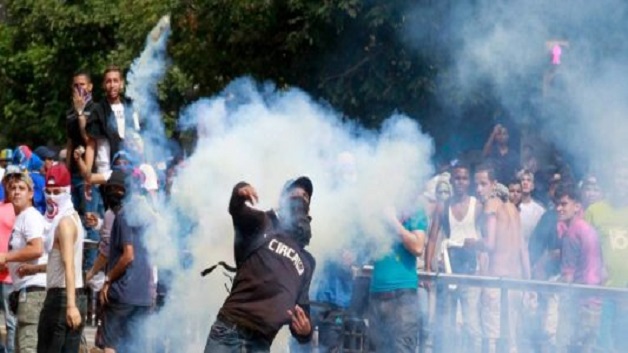 “We have the corroborated figure, with first name, surname, place and presumed guilty parties, of 35 people murdered in the context of the protests” since Monday last week, said Rafael Uzcategui, director of the Venezuelan Program for Education-Action in Human Rights.

Another NGO, Foro Penal, said 850 people, among them 77 minors, have been arrested.

At the same time, Pope Francis said he was terrified the political crisis enveloping the country would descend into a “bloodbath”.