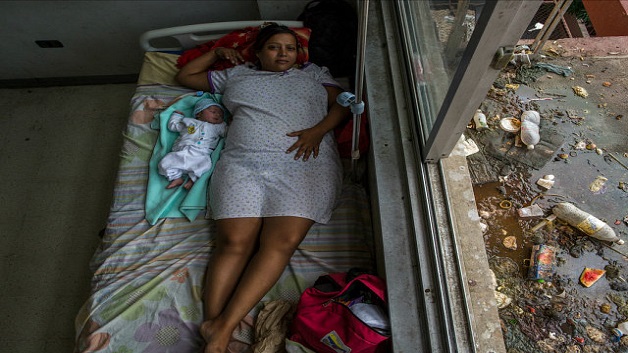 Vice-Minister of Hospitals Luis Lopez has been appointed to take her place, according to state media.

In the first figures released in two years, the Caporale-led health ministry said that the number of women dying in childbirth was up by 65 percent, while child deaths was up 30 percent. There has also been a jump in illnesses such as diphtheria and malaria.

The figures are a reflection of the country’s deep economic crisis, which has resulted in Venezuelans grappling with acute shortages of everything from food to drugs and essential medical supplies.

Measures being taken to establish a Biosafety Legislative Framework here