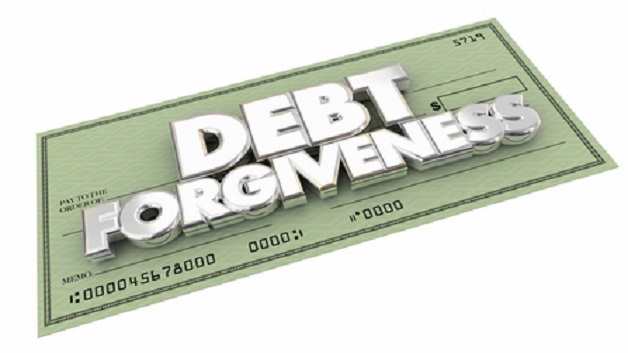 In presenting the 2018 Estimates of Revenue and Expenditure in Parliament yesterday, Minister of Finance Camillio Gonsalves said the debt forgiveness is for a loan that was contracted from the ALBA Bank, for the construction of the Argyle International Airport (AIA).

Minister Gonsalves said that in addition to the debt forgiveness, $7.1 million was repaid on the Lowmans Bay Phase 2 loan, thereby resulting in loans outstanding to ALBA Bank having declined by $88.1 million.

He said the debt for AIA now amounts to $320 million.

Minister Gonsalves expressed appreciation to Prime Minister and former Minister of Finance Dr. Ralph Gonsalves for negotiating for this debt relief from the government of Venezuela, and said that an additional debt relief of 100 million dollars to Petro Caribe has been agreed with Venezuela.

Minister of Finance Camillio Gonsalves said this figure represents a marginal increase of 0.2 percent or $3.9 million when compared with the total disbursed outstanding public debt for the comparative period in 2016.

University of the West Indies Open Campus continuing its quest to highlight the literary...