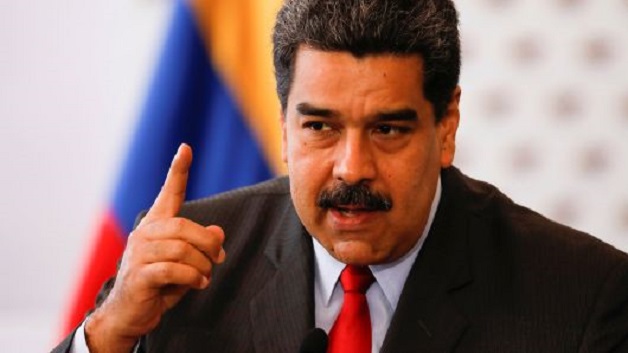 Venezuela defused a potential showdown with the United States, suspending a demand that U.S. diplomats leave the country as Washington called on the world to “pick a side” in the South American nation’s fast-moving crisis.

According to the Jamaica Gleaner News Paper, socialist President Nicolas Maduro broke relations with the United States on Wednesday after the Trump administration and many other nations in the region recognised opposition leader Juan Guaido as Venezuela’s interim president, a move that Maduro called a coup attempt.

Maduro gave U.S. diplomats three days to leave the country, but the Trump administration said it wouldn’t obey, arguing that Maduro is no longer Venezuela’s legitimate president. However, Venezuela’s Foreign Ministry issued a statement saying Maduro’s government was suspending the expulsion to provide a 30-day window for negotiating with U.S. officials about setting up a “U.S. interests office” in Venezuela and a similar Venezuelan office in the United States.

SVG increases export of livestock in 2019