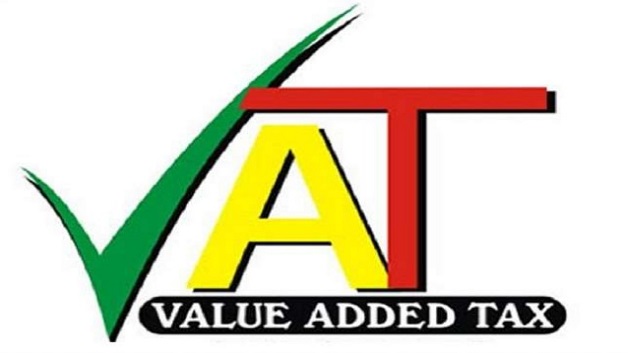 The rate of Value Added tax (VAT) in St. Vincent and the Grenadines will increase by one percentage point to 16% as of May 1, this year.

This increase in VAT from the current rate of 15 % was among a number of tax measures announced by Prime Minister and Minister of Finance Dr. Ralph Gonsalves as he delivered his 2017 National Budget Address in Parliament on Monday.

He said the VAT is being increased in response to a 1% levy the government will be implementing on consumption within the State, to be used to capitalize a Contingency Fund which is being established pursuant to Section 72 of the Constitution.

The Prime Minister noted that this levy will aid in offsetting the cost of severe natural disasters that have been frequently affecting this country since 2010, and which has contributed to some 10% of the Public Debt.

“The Central Government has incurred significant costs in providing relief and assistance to affected households and businesses and for rehabilitation and replacement of damaged infrastructure,” Dr. Gonsalves said.

“The most efficient way to give effect to this measure is to increase the standard rate of VAT from 15% to 16% and the rate for accommodation and other tourism related activities from 10% to 11%,” the Prime Minister explained.

Dr. Gonsalves said the revenue yield from this measure is estimated at EC$10 million per year. He said the government will undertake a review of this measure within three years.