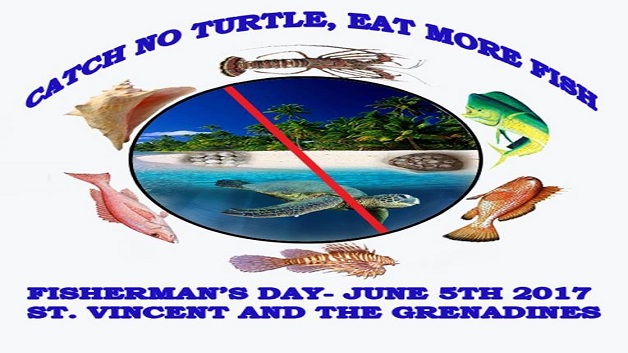 Vanrick Allick of Clare Valley is the winner of the 2017 Fisherman of the year title.

Allick’s boat which was the first to return during the Fisherman’s Day activities at Calliaqua yesterday landed 462 pounds of fish.

The prize giving ceremony was rescheduled to next week after Mondy’s Fisherman’s Day event at the Calliaqua Playing Field was scaled down, following a decision made by Prime minister Dr. Ralph Gonsalves, out of consideration for the six persons missing at sea since Sunday and their families.

Delivering brief remarks on Monday, Minister of Agriculture and Fisheries, Saboto Caesar said the event was a reflective moment for us as citizens and asked for persons to be prayerful and to give support to the families of the missing persons as well as the authorities.

French girl mutilated by rats in night attack at home

Fifa pursuing 'tens of millions' from those named in US investigation