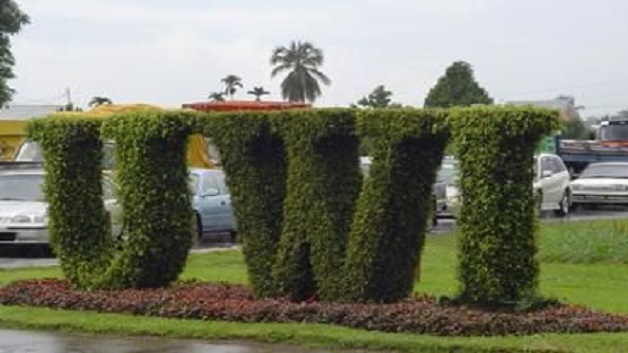 An investigation has been launched into an incident in which two University of the West Indies (UWI) students were taped while engaging in a sex act in a classroom in one of the main buildings at the St. Augustine campus in Trinidad.

According to the Trinidad Guardian, passing students who could clearly see the pair from a pathway to other areas of the campus videotaped the act and it was subsequently posted on social media.

The two students were engaged in sexual intercourse in a classroom at the Learning Resource Centre, but they were clearly visible, through a window, to passersby outside from a walkway.

In an immediate response to the video, which was posted yesterday, a university lecturer who wished not to be identified sent out a stern warning to students.

“Consider your actions, life is worth more than a moment’s pleasure,” the lecturer told the T&T Guardian.

“Students must think about their actions and remember that the university is a place to prepare them academically for a bright future.”

The lecturer said at the tertiary level they deal with young adults who are easily sexually aroused but reminded that having sex in public spaces is illegal under the law.

Wanted Persons turns themselves into police after being named in connection with burglary at...

Local IT Businesses continue to benefit from Government Grants