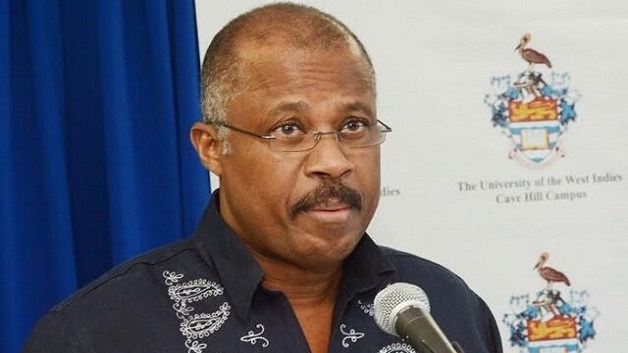 The University of the West Indies (UWI) Saturday said it is now among a list of the world’s top 100 Universities in new rankings released by Times Higher Education (THE).

“Our astounding performance in yet another ranking table beseeches the question, again – how does The UWI maintain its elite ranking located as it is, in an economy that has not seen sustained economic growth in 30 years?

Back in April, The UWI also appeared on THE’s Impact Rankings 2020 which maps how universities are responding to the world’s biggest concerns, outlined in the 17 United Nations Sustainable Development Goals (SDGs).

This is the only global performance table that assesses universities on their research, outreach and stewardship of the SDGs. Of the 768 universities from 85 countries on the table, The UWI ranked among the top 200 for its work on SDG3: Good Health and Wellbeing; SDG5: Gender Equality and SDG13: Climate Action.