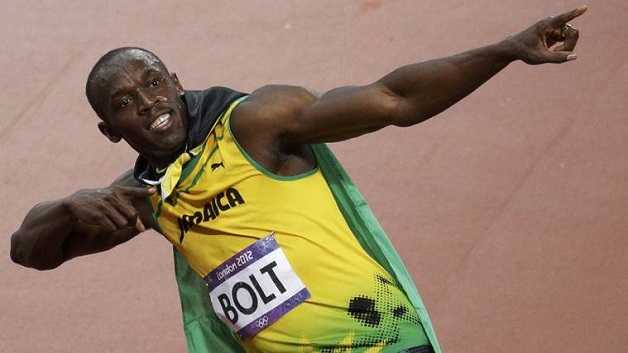 Usain Bolt has no regrets as he prepares to hang up his spikes in August and says he is looking forward to watching the 2020 Tokyo Olympics as a spectator.

“For me it will just be a joy,” the world’s fastest man told AFP on Thursday, adding ‎”I look forward to just being an outsider and helping anyway I possibly can.”

The reigning Olympic and World champion in the 100meter and 200meter will run his last race on Jamaican soil at the second annual Racers Grand Prix on Saturday at the National Stadium in Kingston.

Bolt has four events left before retirement — this weekend’s Kingston meet, Ostrava on June 28, Monaco on July 21 and the August 4-13 World Championships in London.

The 30 year old drew the curtain down on his Olympic career in August by sweeping the 100meter and 200meter sprint titles for a third successive Summer Games.