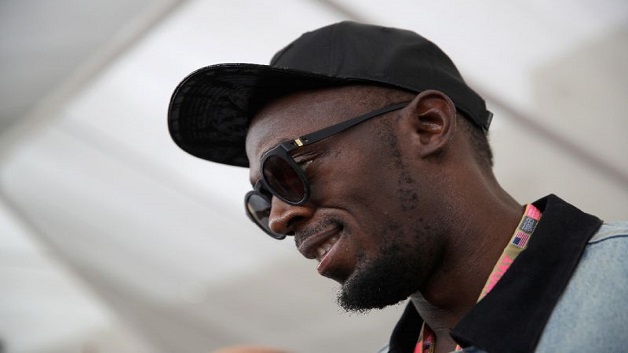 Retired sprint king Usain Bolt has vowed to pursue his dream of playing professional football but admits he will not “embarrass” himself if his goal is out of reach.

According to the Jamaica Observer, the Jamaican track and field superstar, who retired from athletics after the World Championships in August, has long spoken of trying his hand at soccer and has been invited to train with Borussia Dortmund.

Bolt, the 100m and 200m world record holder and eight-time Olympic champion, insists he is serious about his football dream despite scepticism that at, age 31, his advanced age will count against him.

Bolt added that “It’s a personal goal, I don’t care what people really think about it.”

Police Christmas Caroling Contest to be held on December 15