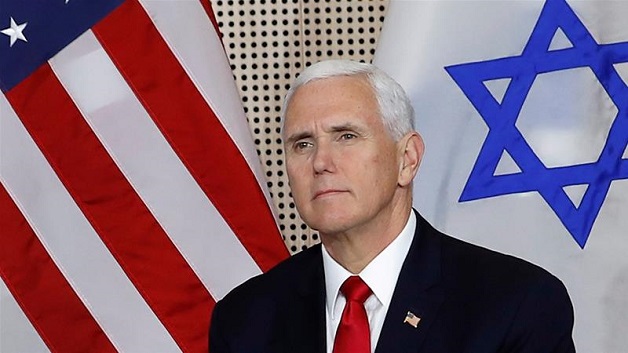 US Vice President Mike Pence has accused Washington’s European allies of trying to break US sanctions against Tehran, and called on them to withdraw from the Iran nuclear deal.

At a Middle East conference organised by the United States in Poland, Pence slammed the European Union for remaining party to the agreement after the Trump administration withdrew from it last year and re-imposed tough sanctions on Iran.

Pence said the scheme set up by the EU to facilitate trade with Iran was an effort to break American sanctions against Iran’s murderous revolutionary regime.

France and Germany declined to send their top diplomats to the foreign minister-level meeting, while Iran has denounced the gathering as an American anti-Iran “circus” aimed at demonizing it.

Thailand cave to turn into museum and film

SVG-Cuba diplomatic relation stronger than ever