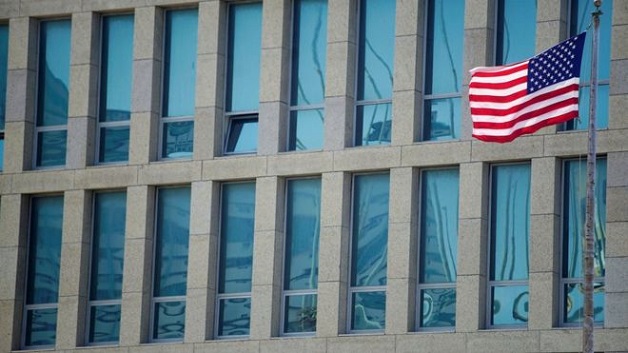 The US is to pull most of its staff from its embassy in Cuba, American media report, after reports that they suffered sonic attacks.

According to BBC news, senior unnamed officials were quoted as saying that about 60% are leaving in response to the attacks on diplomats.

The US is also warning Americans not to visit the country because some of the attacks occurred in hotels.

It is also stated that more than 20 diplomatic staff have reported health problems ranging from mild brain trauma and hearing loss to dizziness and nausea, which was reported at the time.

At least two Canadians have been affected by similar symptoms.

Cuba denies having any involvement in the reported attacks.

Last week US Secretary of State Rex Tillerson said a decision whether to shut the embassy in Havana was “under evaluation”.

St. Vincent and the Grenadines to participate in the Japan Exchange and Teaching Programme...