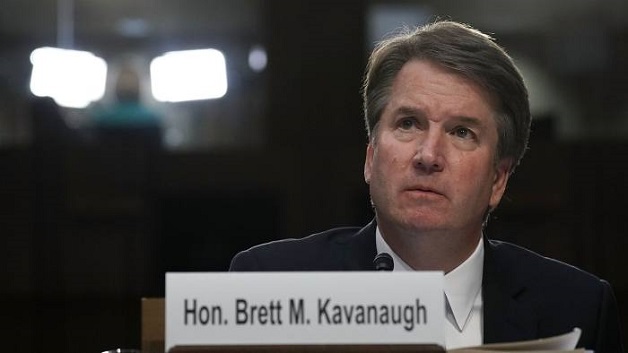 A woman who has accused President Donald Trump’s U.S. Supreme Court nominee, Brett Kavanaugh, of sexual misconduct decades ago is willing to publicly testify before a Senate panel set to vote this week on his nomination, her lawyer said today.

Christine Blasey Ford has accused Kavanaugh of trying to attack her and remove her clothing in the early 1980s when they were both high school students.

Kavanaugh, the Republican president’s second nominee for a lifetime appointment to the nation’s highest court, has denied the allegations.

The accusation has threatened to complicate his nomination, which must be approved first by the Senate Judiciary Committee and then by the full chamber, which is narrowly controlled by Trump’s fellow Republicans. A panel vote is scheduled for Thursday, just weeks before the congressional midterm elections.

According to Reuters, some Republicans on the panel have said the accuser should have a chance to tell her story, a view echoed by White House senior adviser Kellyanne Conway today.

Ministry of Health hosts health fair – as part of the 17th vaccination week...

India snub nothing to do with decision to quit, says Bravo