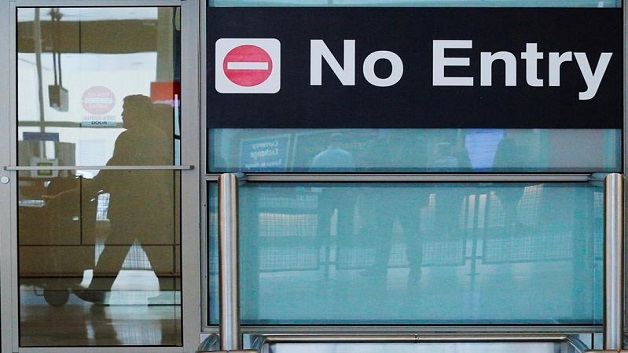 The nine-member court, with two liberal justices dissenting, granted his administration’s request to lift two injunctions imposed by lower courts that had partially blocked the ban, which is the third version of a contentious policy that Trump first sought to implement a week after taking office in January.

The high court’s action means that the ban will now go fully into effect for people from Chad, Iran, Libya, Somalia, Syria and Yemen seeking to enter the United States.

Trump’s ban also covers people from North Korea and certain government officials from Venezuela, but the lower courts had already allowed those provisions to go into effect.

The Republican president has said the travel ban is needed to protect the United States from terrorism by Islamic militants.

According to Reuters, Attorney General Jeff Sessions in a statement, called the Supreme Court’s action “a substantial victory for the safety and security of the American people.”

Fya Empress fights back after being disqualified from Trinidad and Tobago’s National Calypso Monarch...