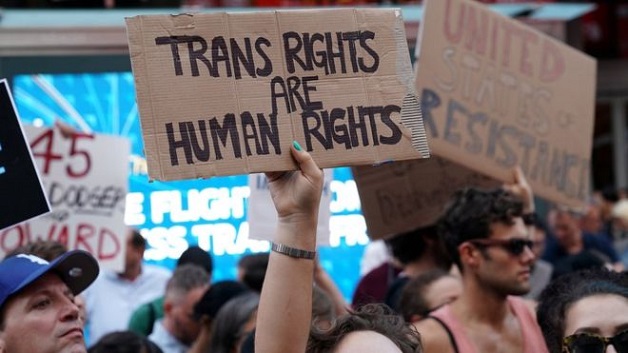 Certain transgender people will be banned from the military, following a policy – to be enforced soon, by

The decision was made by The United States Supreme Court, after it voted 5-4 – to grant a Trump administration request – to lift injunctions blocking the policy while challenges continue in lower courts.

In a report, the BBC said the policy prohibits “transgender persons who require or have undergone gender transition” from serving.

The president announced on Twitter in 2017 that the country would no longer “accept or allow” transgender Americans to serve in the military, citing “tremendous medical costs and disruption”.

Ministry of Health receives donation of medical supplies and equipment