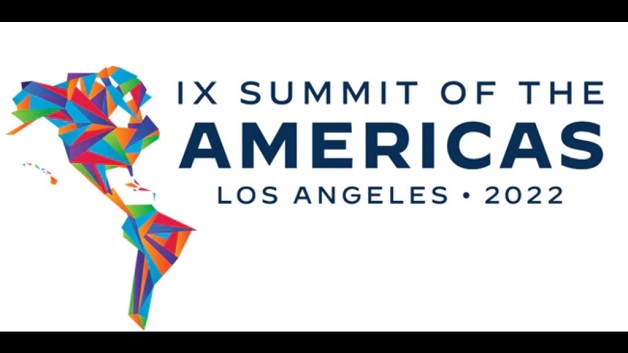 The United States on Wednesday said it is still formulating the invitation list regarding the attendance at the Summit of the Americas to be held next month, indicating nonetheless that the four –day event will be a success.

“We are still looking though the invitations, we are continuing to engage in conversations with different countries and once we make the final decision we will make an announcement, “said Juan Gonzalez, National Security Council Senior Director for the Western Hemisphere.

Caribbean Community (CARICOM) countries are divided on whether or not to boycott the June 6-10 event, Prime Minister Dr. Ralph Gonsalves, confirming Wednesday that he nor any other government minister will be attending the summit in protest over Washington’s decision not to invite the leaders of Cuba, Venezuela and Nicaragua.

Other countries in the Americas, including Mexico, have also raised concerns regarding their participation at the deliberations, insisting that the summit should be inclusive and not exclusive.