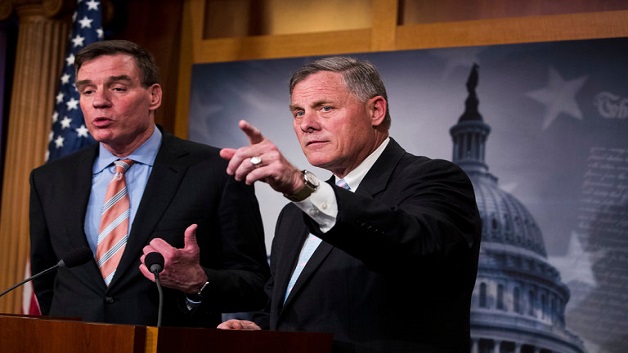 The Republican and Democrat leaders of a Senate panel investigating alleged Russian interference in the US election have vowed a thorough inquiry.

The pledge comes as a similar inquiry in the House remains mired in acrimony.

Ahead of the opening, Ranking Democrat Mark Warner said there may have been “1,000 internet trolls in Russia generating fake news stories”.

According to BBC News, he said today’s session would examine how Russia may have used technology to spread disinformation in the US, including the possible generation of fake news for voters in key states, such as Wisconsin, Michigan and Pennsylvania.