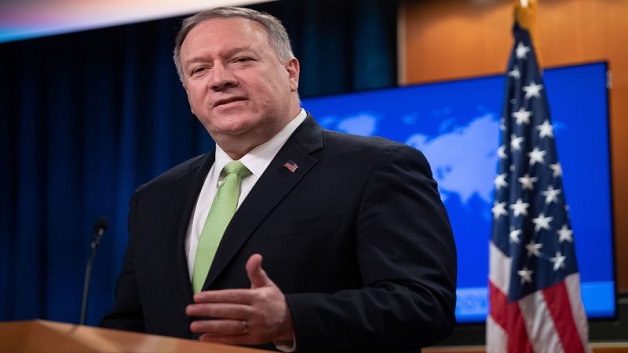 The United States Secretary of State, Michael Pompeo, is due to make to two-day visit here this week, a senior Guyana government official has confirmed.

Permanent Secretary in Guyana’s Foreign Ministry, Ambassador Audrey Jardine-Waddell told the online publication, Demerarawaves.com that the visit is scheduled for September 17 and 18.

Pompeo was critical of the David Granger administration after the disputed March 2 regional and general elections and Washington threatened to impose stiffer sanctions on the government and other officials if the figures from the national vote recount were not used to determine and declare the results of the polls.

Vincentians encourage to interact with police via the internet and a wide range of...