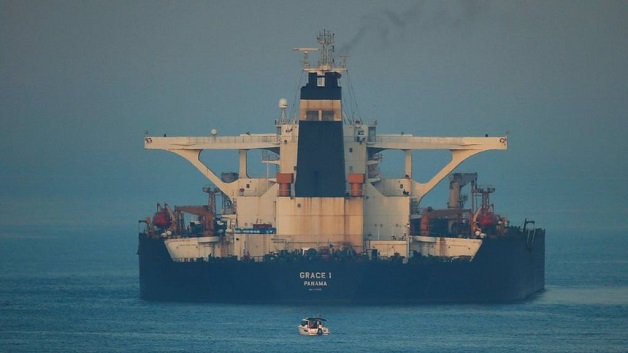 The US Department of Justice has made a last-minute request to the authorities in Gibraltar to halt the release of a seized Iranian supertanker.

In a report, the BBC said the Grace 1, carrying Iranian oil, was stopped by Royal Marines on 4 July, triggering a standoff with Tehran.

The vessel was due to be released, after Gibraltar’s attorney general indicated there would be no further order for its detention.

But the US request will be considered, with a court hearing set for 15:00 British Standard Time.

Gibraltar said the US application is based on a “number of allegations which are now being considered”.

The UK Foreign Office said it was unable to comment on the US request.

Domestic and gang violence no longer grounds for US asylum

Royal St. Vincent and the Grenadines Police Force to host an exhibition to educate...