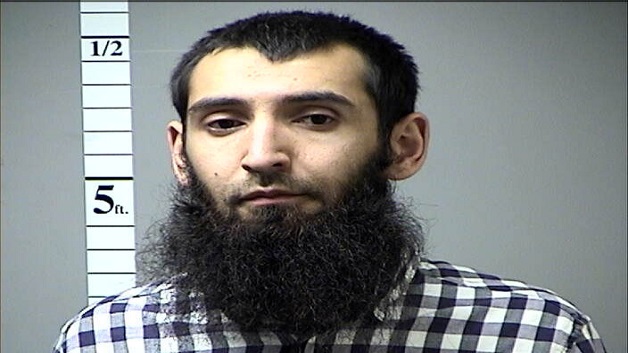 US President Donald Trump has repeated calls for the suspect in the New York truck attack to get the death penalty.

But Mr. Trump backed away from his call a day earlier to send Sayfullo Saipov to Guantanamo Bay, saying “that process takes much longer”.

The suspect told police he “felt good” about Tuesday’s Halloween attack and wanted to kill as many as possible.

The 29-year-old allegedly drove a rented pick-up along a Manhattan bike path, killing eight people, including five Argentines who had travelled to New York to celebrate 30 years since their high school graduation, a young mother from Belgium and two Americans.

According to BBC News, Mr. Saipov, an Uzbek immigrant, was shot at the scene by police. Investigators say he told them he was inspired by the Islamic State militant group.