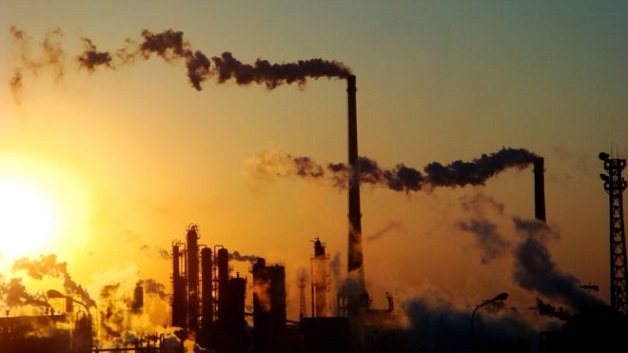 The US has been urged to remain committed to the 2015 Paris climate agreement ahead of an announcement by President Donald Trump on the issue.

Reports in the US suggest Mr Trump will withdraw the US from the deal.

According to BBC News, UN Secretary General Antonio Guterres said that as the world’s largest economy, US support was crucial.

Meanwhile, Chinese and EU leaders are set to agree a joint statement backing the Paris agreement, saying it is “an imperative more important than ever”.