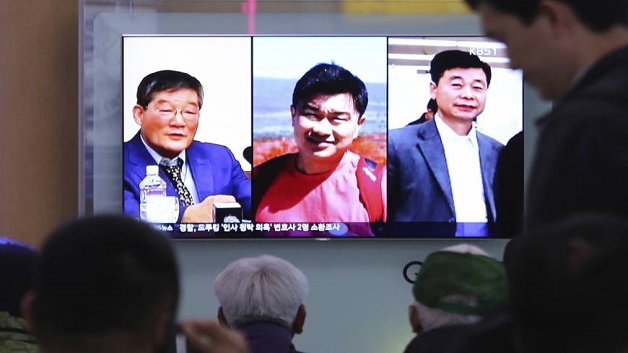 North Korea has freed three United States citizens from prison, according to a tweet from US President, Donald Trump.

According to the BBC, the move is viewed as goodwill gesture ahead of a historic meeting between President Trump and North Korea’s leader.

President Trump said he would greet the men when they return with United Sates Secretary of State, Mike Pompeo, who has been in North Korea to arrange the planned talks.

The three men had been jailed for anti-state activities and placed in Labour camps.